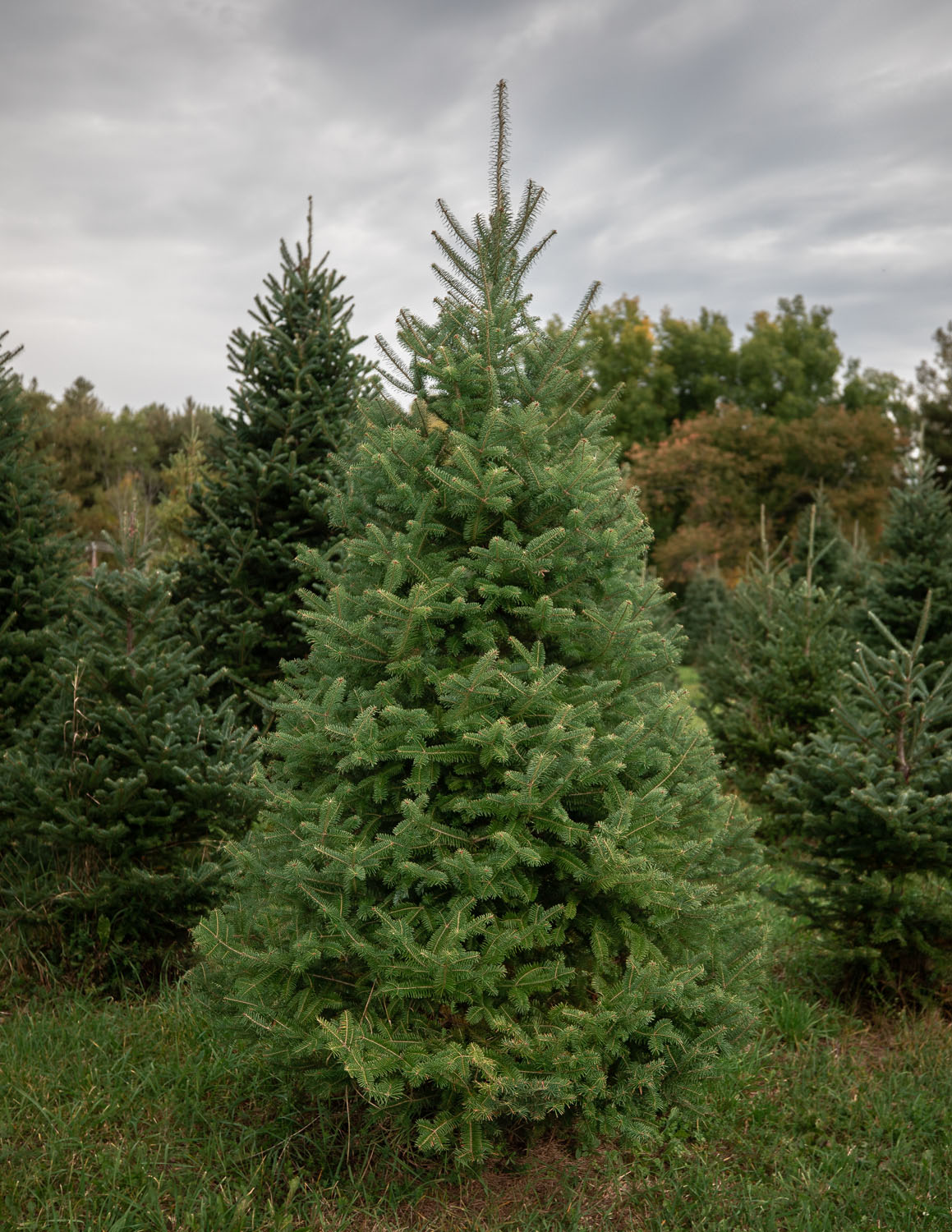 Found widely within the Canaan Valley of northeastern West Virginia, this tree is a genetic variation of traditional Balsam Fir. Native also to Pennsylvania and New York where it can be found in remote stands, its range extends as far north as Sheet Harbour, Nova Scotia. Although similar in appearance to the traditional sources, its needles tend to be longer, about one inch in length, and vary more in color. Its foliage, however, can often retain the bottlebrush appearance of Fraser Fir, its southern counterpart. Relatively new to the Christmas tree industry, its popularity continues to rise.

Learn about our other trees
0

No items found.
Product is not available in this quantity. 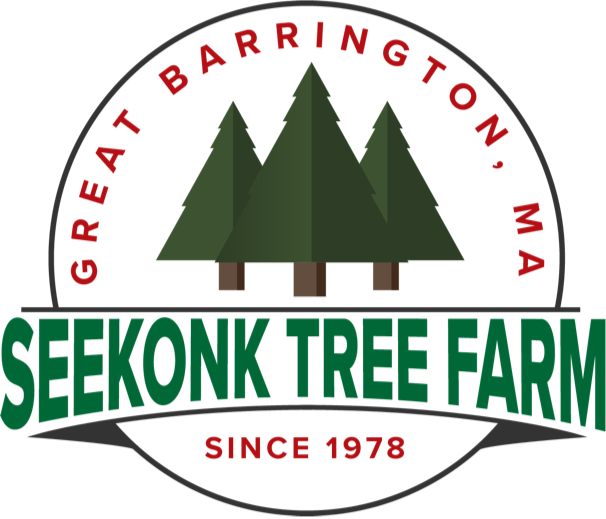